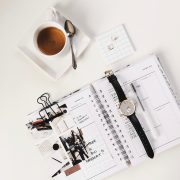 This test is all about whether a charity is or is not publicly supported. Charities that do not meet a specific exception (like churches and schools) must have broad public support, which is based on mathematical tests.
Success in attracting large donors or developing a substantial fund to sustain the organization may create a situation where the organization is unable to meet the public support tests. The result of this is that the organization will be reclassified as a private foundation. Assuming they carry on a program they will be classified as a private operating foundation.
The impact of a change to private operating foundation status includes some excise taxes, which are generally modest, but also a risk of the loss of some funding. Private foundations cannot contribute to other private foundations, and many grantmakers have policies against supporting private foundations, even if they are private operating foundations.
The most common public support tests use the current year and prior four years’ averages to determine whether you meet the mathematical tests to be publicly supported by contributions, or by a combination of contributions and related activities. Organizations that fail those mathematical tests can use the 10% facts and circumstances test. This only requires that the organization “normally“ have at least 10% broad public support, but they must also have an ongoing program to attract public or governmental support. Additionally their governing board must represent the
public interest rather than personal or private interests, and their programs must be designed for the benefit of the general public.
When this method is used to demonstrate public support, IRS will also look at whether the organization has a well-defined program for accomplishing its charitable work and at whether members of the public having special knowledge or expertise, public officials, or community leaders participate in or sponsor any of the organization’s programs.
Monitor your public support percentage by reviewing your form 990, Schedule A each year. Look at the public support percentage for the current year and for the prior year noting the trend.
Contact us if you would like more detailed information on all of the public support tests including the 10% facts and circumstances test.
https://nfpnet.org/wp-content/uploads/2018/08/stil-564510-unsplash.jpg 2113 1696 jheveron https://nfpnet.org/wp-content/uploads/2017/04/Non-Profit-Resource-center-logo-2.png jheveron2018-09-10 20:03:132018-08-27 20:03:57The Other Public Support Test – the 10% Facts and Circumstances Test 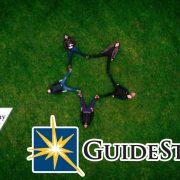 Getting your nonprofit listed on GuideStar 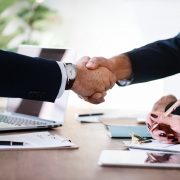 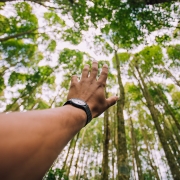 Is Your Nonprofit Grant Ready 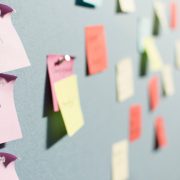 Changes in Your Legal Form

Workplace for Good: Facebook’s Free Enterprise Collaboration Tool for No...

Nonprofits Check Your Website … IRS Will
Scroll to top